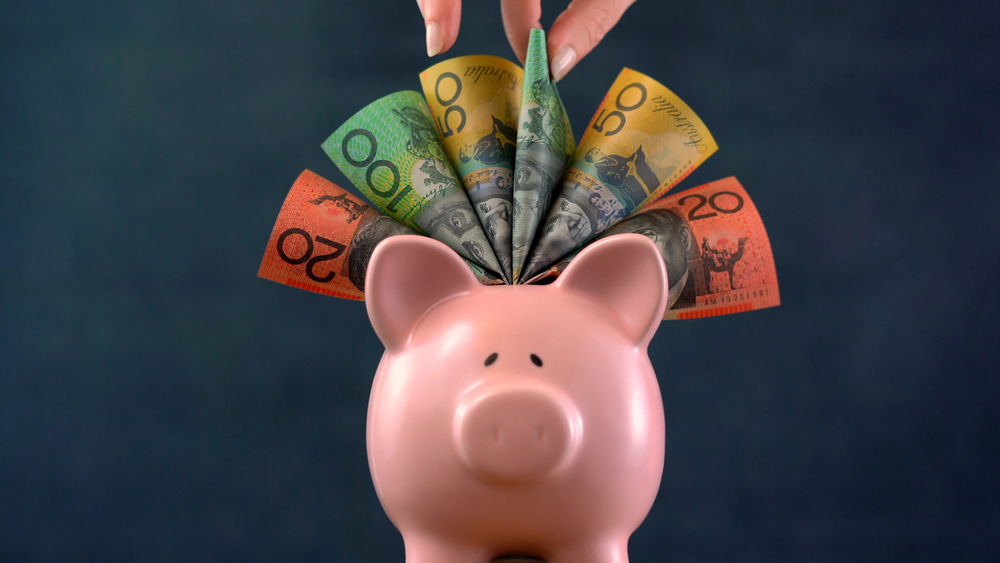 Following NAB's announcement on Thursday afternoon, Australians are being urged to compare their home loans.

NAB has announced that it is ceding its promise to hold current standard variable rates, with changes coming into effect from the 31st of January, 2019.

In a statement released on the 24th of January, the big bank acknowledged that the rise would see rates increase by up to 16 basis points.

Around the country, millions of disgruntled Australians are frustrated by the changes, with owner occupiers and investors now needing to fork out more for their home loans.

The changes are as follows:

With the four big banks hiking their interest rates, Australians are being urged to compare their home loans now. Despite the expected price fluctuation in 2019, home loans remain a highly competitive market, meaning the power to save remains in the hands of the customer.

In the face of NAB’s announcement, there’s never been a better time to lower prices on your home loan. Not sure where to start? The easiest thing to do is compare now.

Here’s what you can do:

Step 1: Select your State below.
Step 2: After answering a few questions, you will have the opportunity to compare competitive rates and could be eligible for significant savings.

In September 2018, Andrew Thorburn, NAB’s Chief Executive, had pledged to keep rates on hold for NAB customers. The move had been described a trust building exercise after the bank received substantial flack in the wake of the Hayne royal commission.

The Thursday afternoon announcement was left to NAB Chief Customer Officer, Mike Baird, who explained why the bank could no longer afford to absorb higher funding costs.

“We wanted to reward our existing customers for their loyalty and held off as long as we could despite being subject to the same increasing wholesale funding costs and market pressures as other major lenders,” Baird claimed.

According to Baird, the decision to lift rates for the first time since March 2017 came from sustained increases in funding costs and shareholder outcomes. He reminded the media that NAB was the only one of the big four banks to have not hiked its standard variable rate last September.

“We have been deliberate in our approach to limit the impact on owner occupier borrowers by keeping their rates as low as possible to encourage both new and existing customers to pay down their loan sooner.”

It’s clear that the timing of the decision is politically contentious, considering the impending federal election and delivery of the Hayne royal commision report findings to the Morrison government next week.

Immediately critical of the move, Shadow Treasurer Chris Bowen announced that the changes were “very disappointing and will put further cost of living pressure on those with variable mortgages.”

He continued, “Australians will be very cynical at NAB making this move not only because it is out of step with the RBA, but it comes just a week out from the delivery of the Banking Royal Commission final report to the Government,” Mr Bowen said.

If you’re worried about how these changes will affect you, then there’s no better time to compare your home loan rates. At Home Loans Australia, we’re committed to helping Australians find the best deal available.

It’s easier than you think, and could save you thousands.

Step 1: Select your State below.
Step 2: After answering a few questions, you will have the opportunity to compare quotes in your area and could be eligible for significant savings.

This article is opinion only and should not be taken as financial advice. Check with a financial professional before making any decisions.

What are you looking to compare?

Select your state and Compare now!