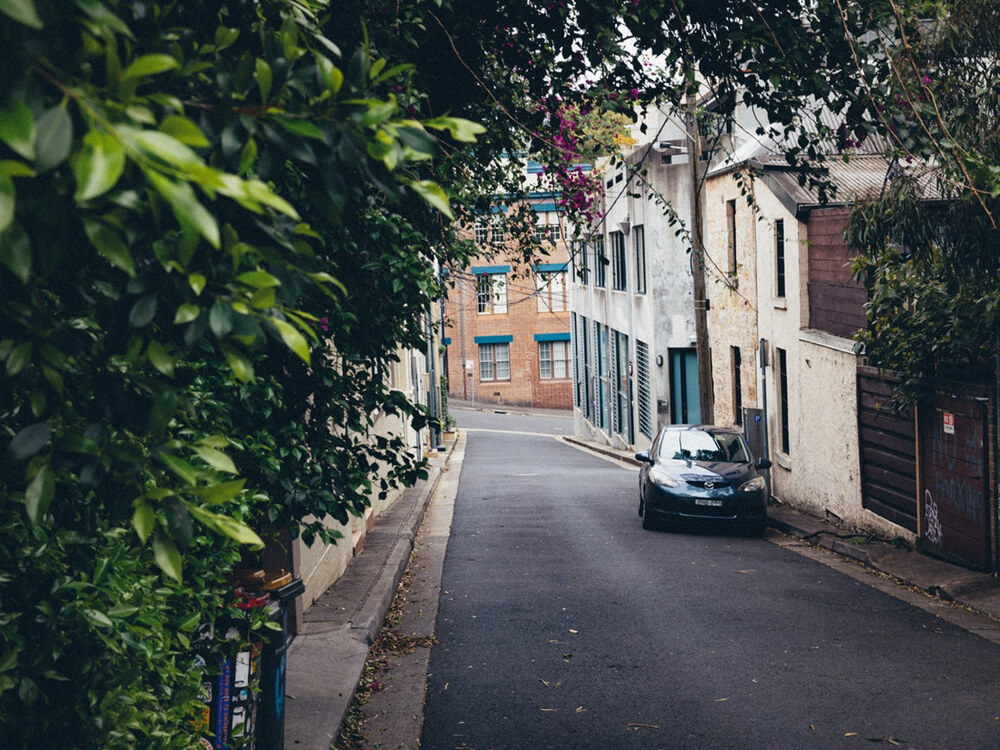 If you’re an Australian home owner, you might want to sit down for this one. Property value is on the move in 2019, but not in the direction you might have hoped.

At this time last year, some economists were predicting an increase in 2018 housing prices, a forecast that proved incorrect. In fact, the opposite occurred—particularly in Sydney, where property prices fell by nearly 7.5% over the course of the year.

That trend is set to continue in 2019, as housing prices look likely to tumble further. But before you give up hope, let’s look more closely at what’s really going on.

When we talk about house value trends, it’s often in the context of Australia’s largest cities; namely, Sydney and Melbourne. While much of our population is centred in these metropolitan areas, the drop in value is less severe in other areas.

For example, property value was down less than 3% in the year following a peak in September 2017—less than half of the value decline seen in Sydney.

While Sydney-dwellers commiserate, Queenslanders might be celebrating. The median house price in Brisbane is actually rising. And it’s not just Brisbane. House prices also went up in Adelaide, Canberra, and Hobart between September 2017 – 2018.

Homeowners in Hobart will be particularly pleased, as the median house price was up by an astounding 19.3%.

Our predictions for 2019? While house prices are likely to decrease on a national level, this is driven primarily by figures out of Sydney, Melbourne, and to some degree Darwin and Perth.

Those who live in Brisbane, Adelaide, Hobart, and Canberra will probably see their home value remain steady, though growth may slow down.

The bigger they are, the harder they fall—a sentiment that has been holding true for property value. Homes at the upper end of the market have seen the most significant decline in value.

Not surprisingly, many of these homes are found in Sydney and Melbourne, where prices rose sharply and quickly. With limited wage growth, Aussies are tightening their belts and focusing on what’s most important.

Demand for these properties is simply lower, which has led to a price fall. Keep this in mind when looking at the 2019 property market. Modest homes with easy access to local amenities may retain more of their value, because there is still a general demand for the housing.

So what’s going on? Why is the outlook for 2019 property values so bleak? It has to do with three main factors.

First, there’s tougher lending criteria. Banks are tightening up their credit requirements, so it’s harder to get a loan, especially if you don’t fit the profile of a traditional borrower.

Self-employed people or those with weaker credit might struggle to secure a home loan. And when people can’t get a loan, they’re not buying homes, which in turn decreases demand. When demand goes down, so does price.

Second, interest rates are predicted to go up. The Reserve Bank of Australia (RBA) hasn’t done it yet, but they are expected to raise interest rates sooner rather than later. When that happens, mortgage rates may become more expensive.

Third, there’s a larger housing supply than in the past. It goes back to the same issue of supply and demand; as the supply outstrips the demand, house prices fall.

New developments are being built further out from main cities, but they’re also creating new communities. That means more availability near the things homeowners want, like shops, schools, and hospitals.

If you’re a home buyer, decreasing home value may be exactly what you’ve been waiting for. Lower prices could allow more first home buyers into the market, after several years of being shut out.

Of course, more spending means an injection of money into the economy, which means that prices will eventually start to go up again. In the meantime, sellers and buyers alike should seriously consider their loan structure.

Principal + interest loans allow you to build equity in your home; even if the value declines, you’ll own a larger proportion of your property. Borrowers with interest-only loans may find that they’ve been paying a mortgage without actually accruing any equity.

Looking to sell your home in 2019? Depending on its location, you may need to be prepared to hold out for the price you want, or sell at a loss. Of course, as we discussed above, this will be more true for those in Sydney and Melbourne than in other parts of the country.

The best way to find a good deal on a mortgage remains the same: compare home loans to find value for money. Shop around to snap up a low interest rate and great features, so you can get the most out of your mortgage—and your property.

Prefer to talk? Call us at:

Tuesday, June 30, 2020 Why refinancing could be one solution to your high mortgage costs

Friday, September 20, 2019 18 Tips to Organise Your Wardrobe For Spring

Thursday, May 9, 2019 Date night or home upgrade? How Aussies are getting the best of both worlds