Prefer to talk? Call us at:

Most Borrowers Not Happy With Their Banks, Survey Says

81 per cent of mortgage holders would switch or consider switching if they found another bank with a better interest rate, the results of a recent survey show. The study, carried out by home loan provider CUA, found that most borrowers simply were not satisfied with their current financial institution.

In the survey published in The Sydney Morning Herald, 77 per cent of respondents would also consider switching home loan providers if their bank raised its interest rates when the Reserve Bank did not.

So, why do banks raise their interest rate when the Reserve Bank’s rate stays put?

The official line from the banks is this: Banks borrow money from the wholesale market. They source funds from here when they don’t have enough cash in the form of deposits on their books. This is called wholesale borrowing. The percentage of home loan funding that comes from wholesale borrowing currently hovers at the 40 per cent mark, a fall from the pre-Global Financial Crisis days.

Some wholesale borrowing is drawn from overseas markets, and this has become a little bit pricier with Europe’s economy still on shaky ground. When banks raise their rates by 0.2 percentage points (20 basis-points) above or otherwise out of sync with the Reserve Bank’s rate, they can see around a 5.7 per cent increase in earnings for that year. An interest rate that rises six or seven basis-points is still a big deal to the banks.

This won’t come as a huge shock to anyone, but a bank always wants to see its shareholders happy. The market is used to banks announcing huge profits. When these profits fail to materialise (can’t think of the last time this happened), share prices suffer. This is why banks maintain, or raise, their interest rates.

According to the national survey from CUA, 75 per cent of mortgage holders are choosing not to have a fixed interest rate. It is easier to shift from a variable interest rate than a fixed one. 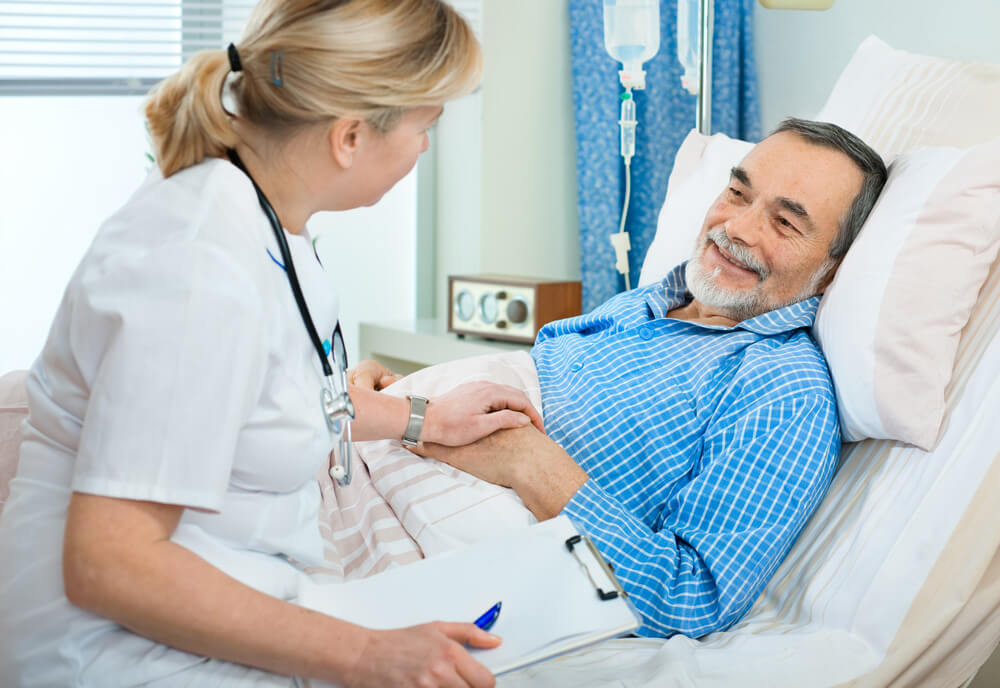 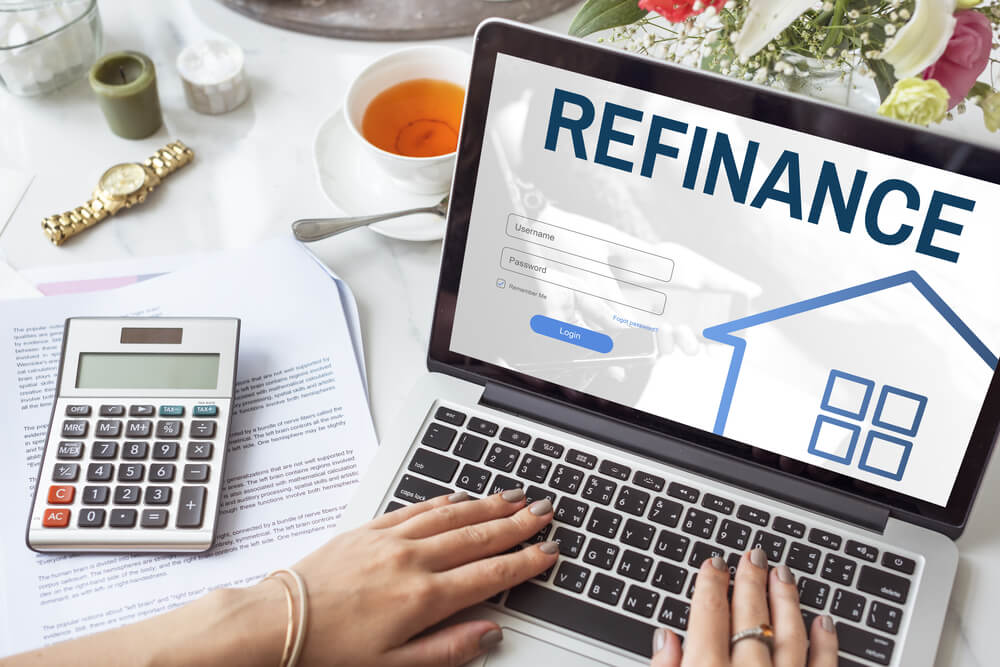 A step-by-step guide to refinancing

Considering refinancing is an important part of owning a home. Ho... 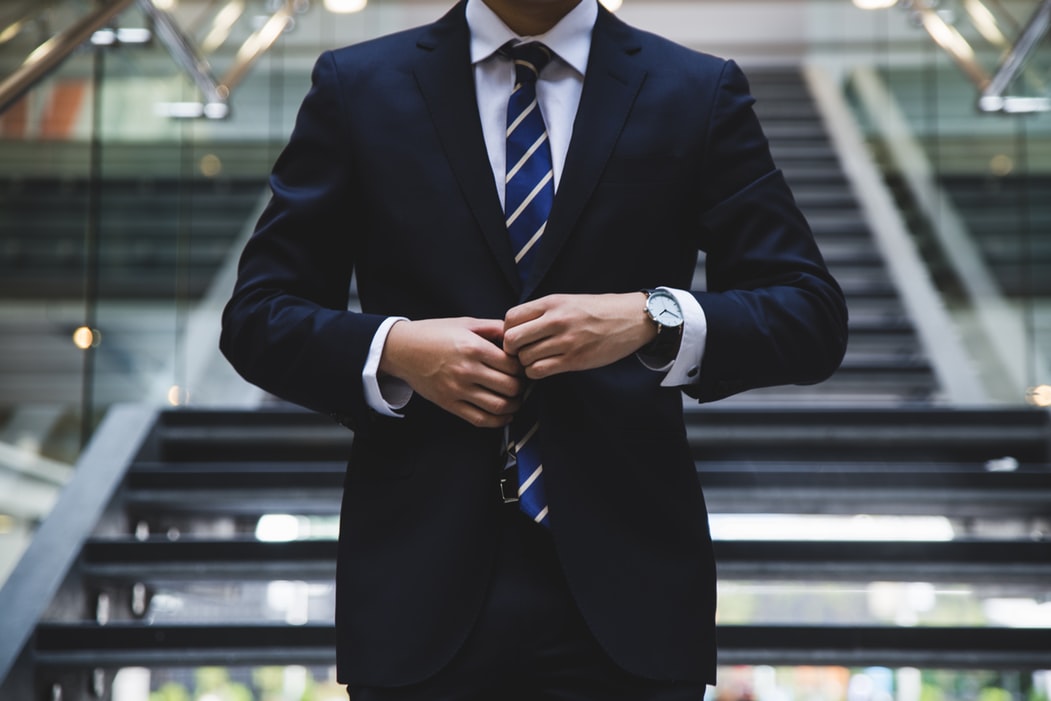 How mortgage brokers find you a good dea...

Whether you’re a newbie on the property ladder or looking to bu... 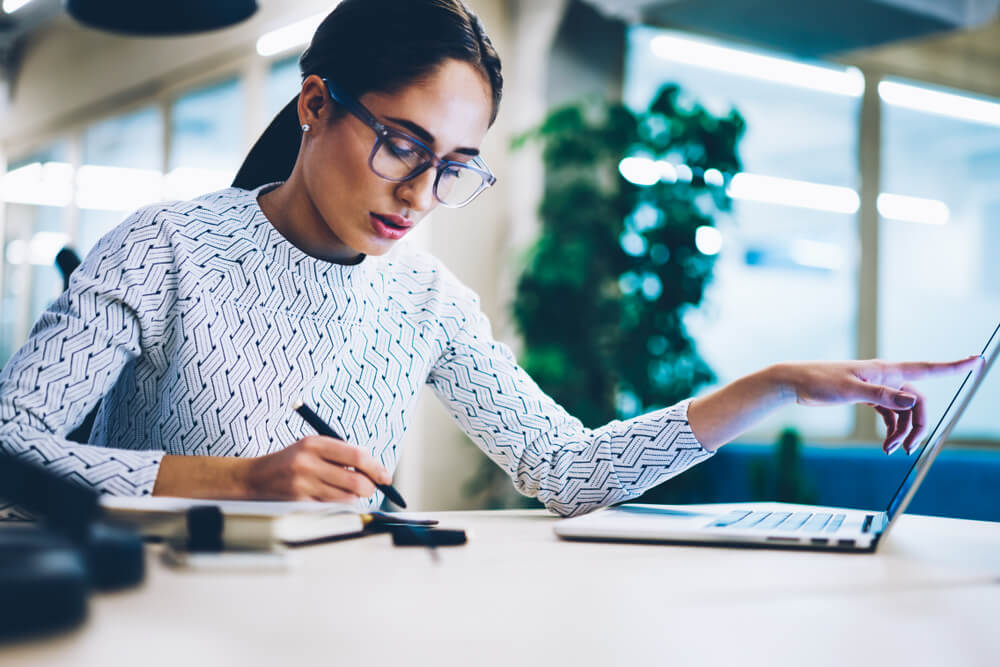 Getting the most out of redraw facilitie...

Redraw facilities and offset accounts are two common features you...